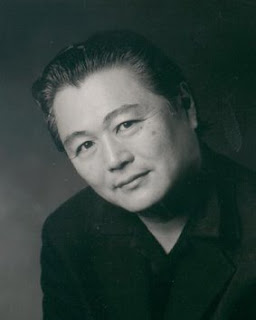 "One key aspect of the internment was the suspension of the writ of habeas corpus. Japanese-Americans were not given a trial in which they could prove their innocence. We are now seeing similar suspensions or violations of civil liberties today with regard to Muslim Americans. If people were more cognizant of what happened to the Japanese-Americans, then people might be more reluctant to suspend civil liberties when dealing with the current threats facing our country. They might think twice and come to conclusion that we should avoid making the same mistakes we have made in the past."
By Linh Dinh on 7/19/2007
Email ThisBlogThis!Share to TwitterShare to FacebookShare to Pinterest
Labels: America, politics