here are  some contents
By Jerome Rothenberg on 8/18/2019 9 comments:
Email ThisBlogThis!Share to TwitterShare to FacebookShare to Pinterest 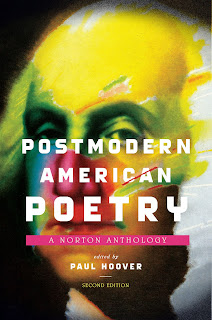 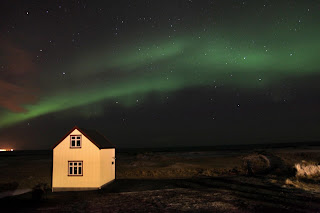 My version of "Sacred Hate" a poem from 1898 by the Afro-Barzillian Cruz E Sousa, is in the new issue of The Nation. Here is the original:

By Charles Bernstein on 5/08/2015 2 comments:
Email ThisBlogThis!Share to TwitterShare to FacebookShare to Pinterest

Follow us from now on on Tumblr: http://poeticinvention.tumblr.com/
By Ton van 't Hof on 3/01/2015 4 comments:
Email ThisBlogThis!Share to TwitterShare to FacebookShare to Pinterest

This poem / Gets up / And does / Something 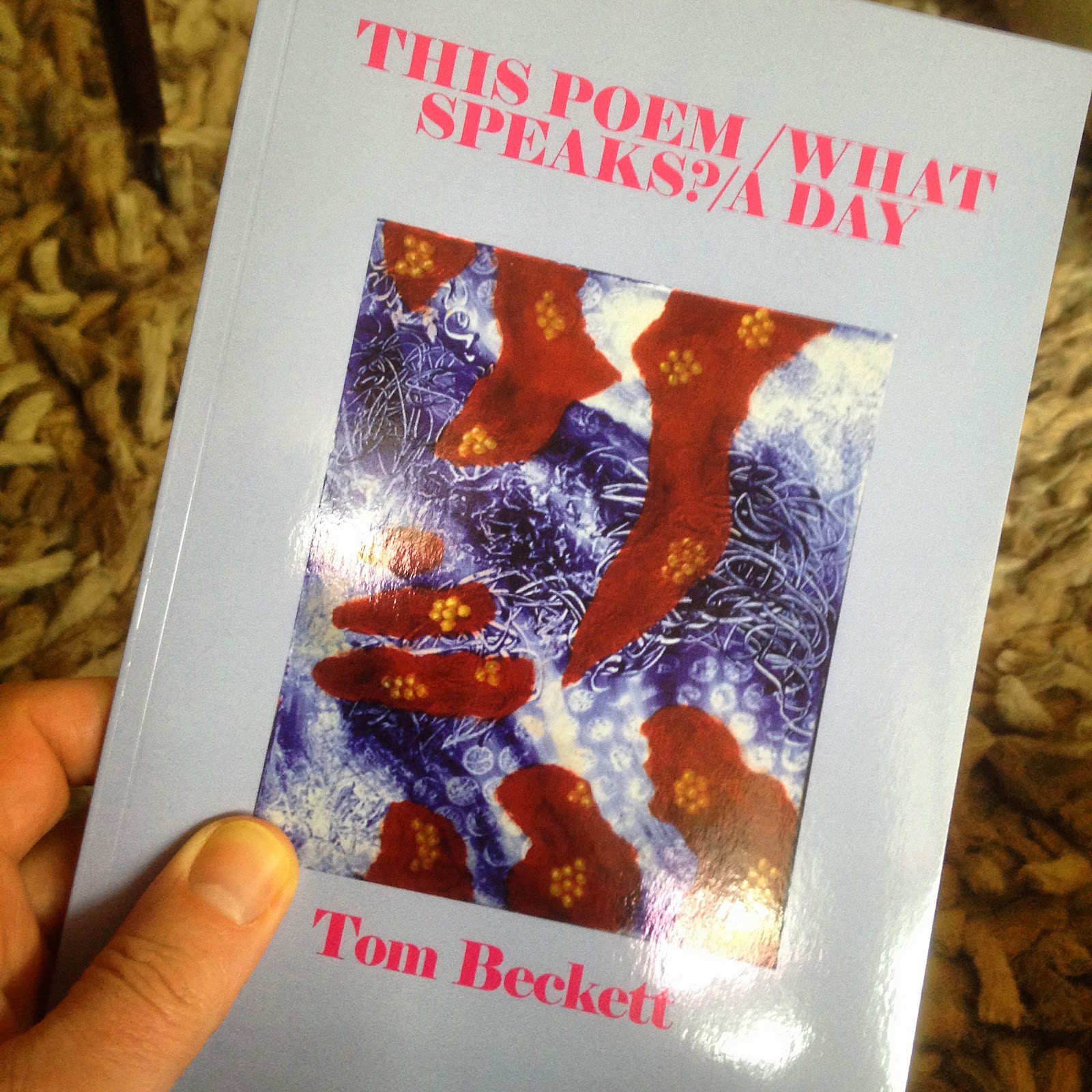 Tom Beckett's poem "This poem" is all about the question of who speaks in this poem. It is one of the better poems I know dealing with this subject. Who is the speaker? Beckett? Someone else? The poem itself? It opens as follows:


This poem
Proffers
Its ass.

Well, now you know there's not gonna be an easy answer. Which, thank goodness, didn't put off all people, Thomas Fink for instance -- "Beckett's poem is no primer of poststructuralist theory" -- and Nicholas Manning -- "poems too are unsure of themselves" -- and Steve Tills -- "one needs yards and yards of parentheses to contain and to extrapolate what meaning has become facilitated."

"This Poem" is an intriguing piece of work, in which Beckett pokes fun at one or two theoretical discourses. The poem creates a narrative situation in which the existence of an author is denied and in which it looks like if the text is operating on its own:


This poem
Wants to
Get to
Know you.

This poem
Is expedient.

But in the end, when confirmation of Barthes's "la mort de l'auteur" is almost inevitable, Beckett gets back in by the backdoor as the one and only author. The last stanza reads:


This poem
Pretends not
To know me. 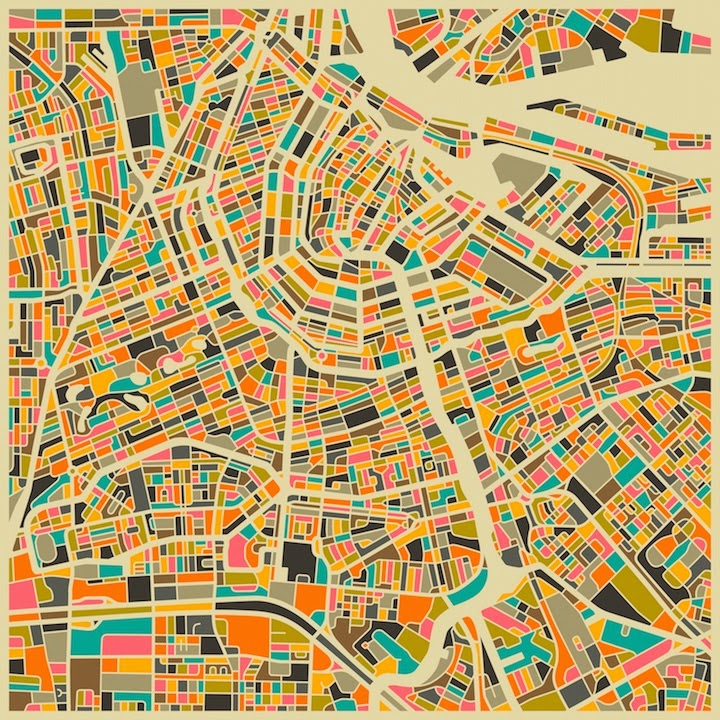 Is this a blog about poetry? Yes it is. But I like pushing the boundaries now and then. Jazzberry Blue's abstract maps may not consist of words but they do have rhythm and tonality that stimulate me to perceive patterns of life in his kaleidoscopic pictures. The map of Amsterdam above, the city I live in, gives me pleasure, satisfies my yearning for order, completeness, harmony.
By Ton van 't Hof on 2/27/2015 No comments:
Email ThisBlogThis!Share to TwitterShare to FacebookShare to Pinterest
Labels: Jazzberry Blue 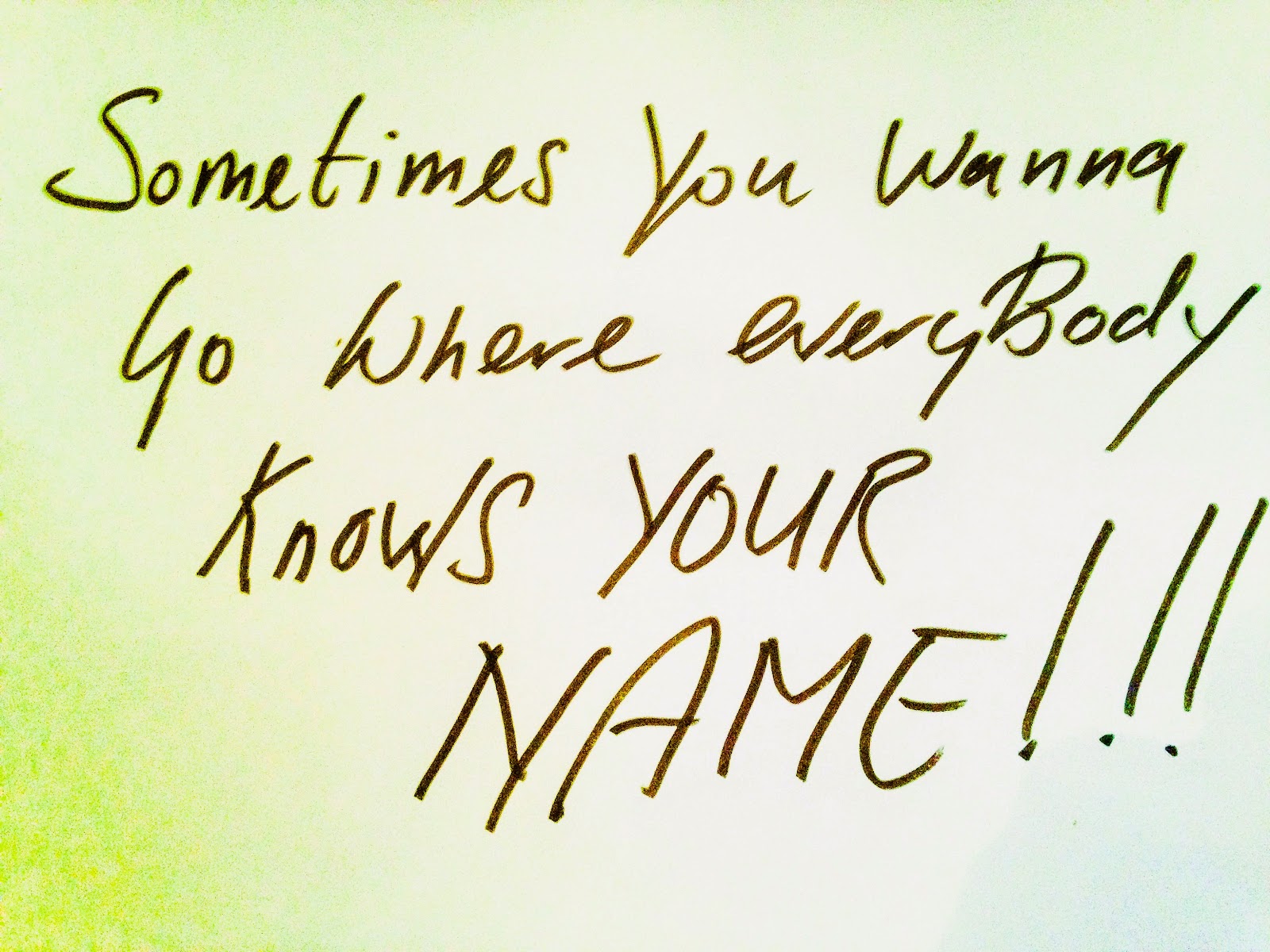 By Ton van 't Hof on 2/27/2015 No comments:
Email ThisBlogThis!Share to TwitterShare to FacebookShare to Pinterest

What makes something unpublishable? 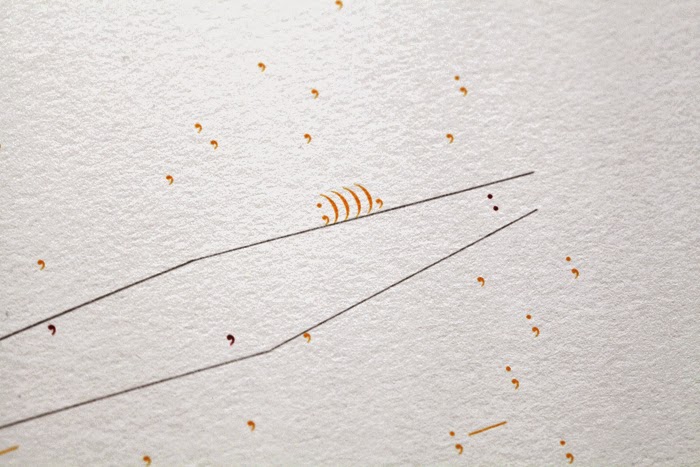 In a VICE article my eyes fell on a picture of a page out of Elisabeth S. Clark’s work Between Words (2007). This work is more than, as VICE wants us to believe, “an reimagining of a classic text […] where Clark has gone through page by page in the original and removed everything but the punctuation.” On the artists website you can read:


”Between Words investigates the topography of language, drawing attention to its construction, materiality and choreography. Using Raymond Roussel’s long 1274-line poem Nouvelles Impressions d’Afrique as its source, it reflects it back, though void of words, as a mere “landscape of grammar” (a landscape of punctuation).

The artist, in this work, conceals the words of the poem to isolate an exact facsimile of the author’s original notational (punctuational) inscriptions found in his oeuvre. The initial book work is then re-translated into a score, arranged in four movements (four cantos) and devised as a: Piece for 4 instruments. The splayed punctuation is transcribed into a landscape of elaborate symphonic arrangement, ascribed with questions surrounding the duration, instrumentation, articulations and dynamics.”

An online version of the “punctuation facsimile” is available on UbuWeb.
By Ton van 't Hof on 2/27/2015 1 comment:
Email ThisBlogThis!Share to TwitterShare to FacebookShare to Pinterest
Labels: Elisabeth S. Clark